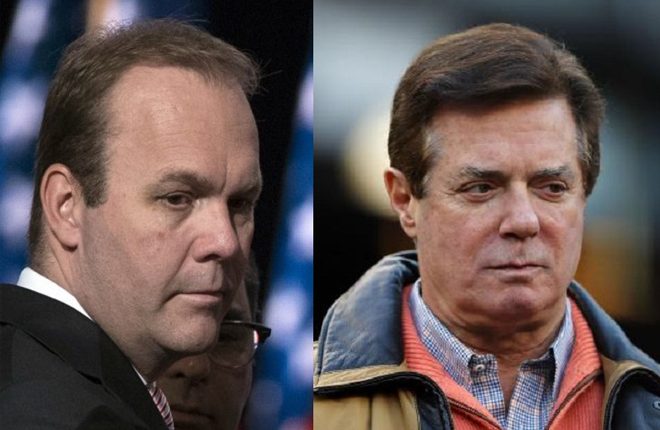 St Vincent and the Grenadines has found itself mentioned in the high-profile investigation into possible ties between US President Donald Trump’s election campaign and Russia.

When Trump’s former campaign chairman, Paul Manafort, and a former business associate, Rick Gates, were indicted today on 12 charges of conspiracy against the US, money laundering and several other financial charges, the Caribbean island was identified in the indictment as one of the places used by the two to funnel money.