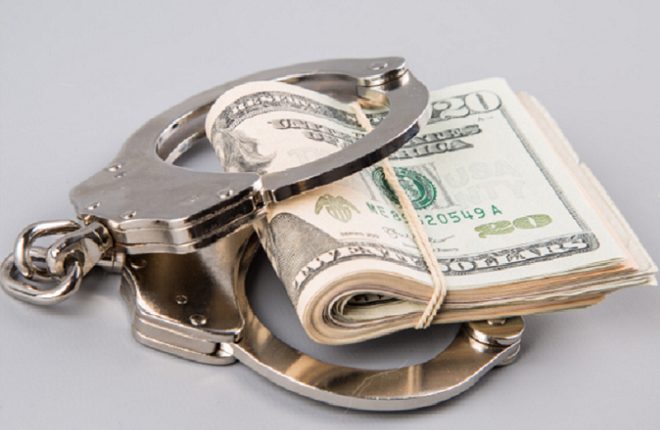 The disclosure was made in a joint statement issued by the National Anti-Money Laundering Committee, the Financial Services Authority and the Financial Intelligence Unit yesterday, after the news broke about Manafort’s and Gates’ indictment on 12 charges of conspiracy against the US, money laundering and several other financial charges, and that St Vincent and the Grenadines was one of the three countries used by the two to funnel money.