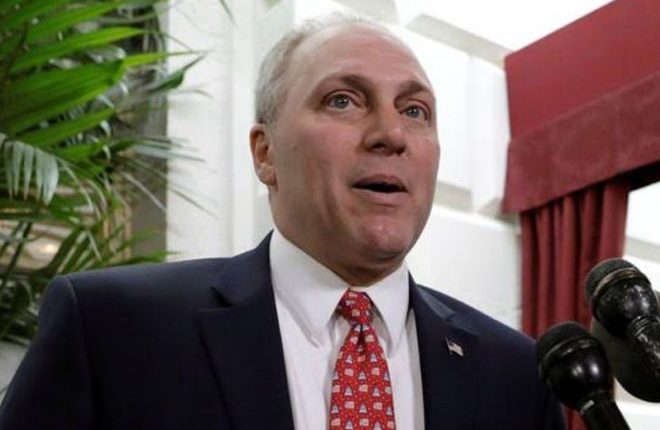 A top US Republican was among five people wounded in a “multiple shooting” during baseball practice in an upmarket Washington DC suburb.

House of Representatives Majority Whip Steve Scalise was hit but expected to survive after the early morning attack at a park in Alexandria, Virginia.