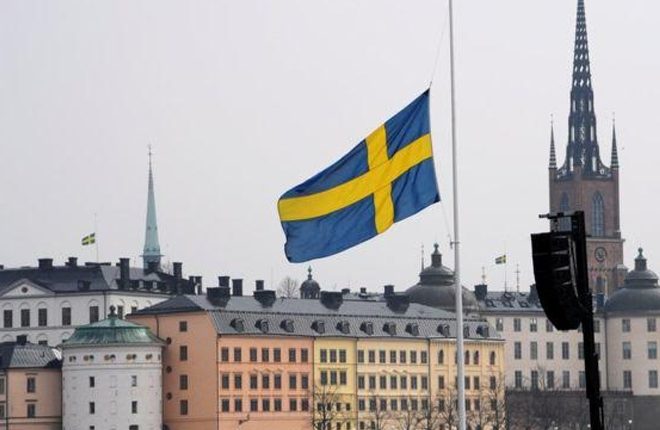 Sweden’s prime minister has told the families of the victims of Friday’s truck attack they are not alone, after the country held a minute of silence.

Stefan Lofven said all of Sweden’s thoughts were with them following a ceremony outside Stockholm City Hall, also attended by the mayor and most of the Swedish royal family.