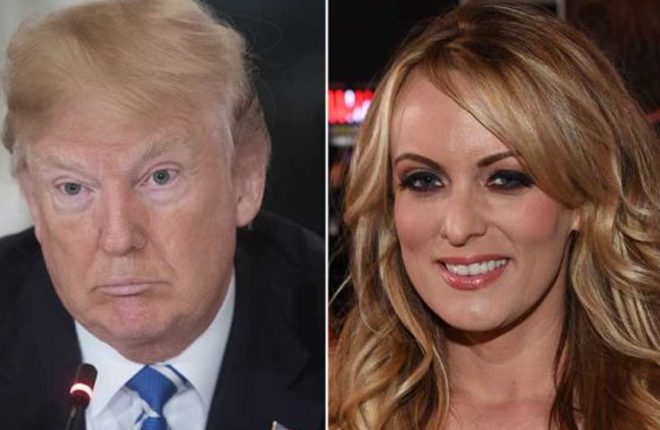 President Donald Trump has denied any money from his campaign was used to buy an adult film actor’s silence over an affair he says never happened.

He admitted in a tweet lawyer Michael Cohen had paid off Stormy Daniels during the campaign and was reimbursed.