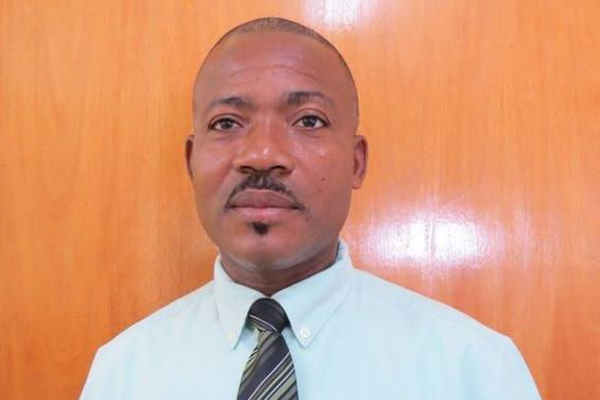 Supervisor of Elections calls for Free, Fair and Peaceful Elections

(ZIZ News) — The Supervisor of Elections is calling for a free, fair and peaceful election process, when voters go to the polls next week.

In a televised address to the Nation on Monday, Wingrove George said returning officers and other officials will be vigilant in detecting election violations, particularly bribery.

“I especially wish to draw to your attention to penalties for persons who may be found guilty of bribery, threatening and undue influence. Such persons shall, on summary conviction, be liable to imprisonment for a term not exceeding five years or a fine of $30,000 or both. The Electoral Office with the support of the Electoral Commission, returning officers and security forces will be monitoring the elections proceedings to ensure that the elections are peaceful, free and fair,” he said.

To promote fair elections in the Federation, the Supervisor explained that both local and international election observers will be on hand to monitor the entire process.

He said, “We have acceded to requests for local observers to observe the opening of the polls, the transportation of the ballot boxes to places of count and the counting of ballots. We have also invited regional and international observers to be a part of the process. We are satisfied that the necessary arrangements have been made to ensure that fairness and honesty are observed in the electoral process. I now call on the support and cooperation of the general public in observing the guidelines and the law governing the electoral process.”

According to George, the electoral results will be carried live on ZIZ Radio and ZIZ Television.

“The counting of the ballot is expected to commence at 8pm in the evening of polling day. The results will be carried live on ZIZ Radio and Television and may be announced on other radio stations during that evening,” George explained.