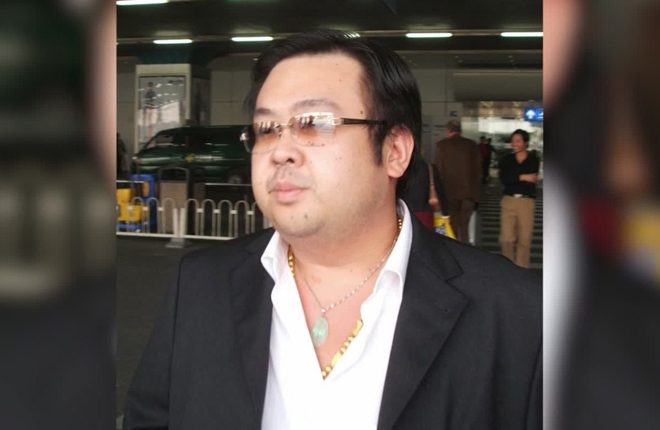 A suspect in the death of Kim Jong Nam, the estranged half brother of North Korean dictator Kim Jong Un, thought she was rubbing baby oil on his face, according to an Indonesian official.

The suspect is one of two women whom Malaysian authorities believe swiped the face of Kim Jong Nam with the VX nerve agent that led to his death while he was waiting to catch a flight February 13 at Kuala Lumpur International Airport.