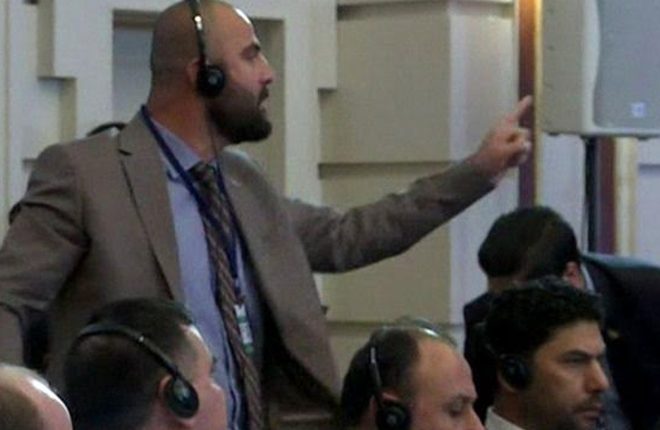 Major powers backing opposing sides in the war in Syria have signed a pact on creating “safe zones”, despite rebel delegates storming out of the ceremony at talks in Kazakhstan in protest.

Syrian allies Russia and Iran, and Turkey, which supports rebel groups, signed up to a Russian plan to set up four “de-escalation zones”.