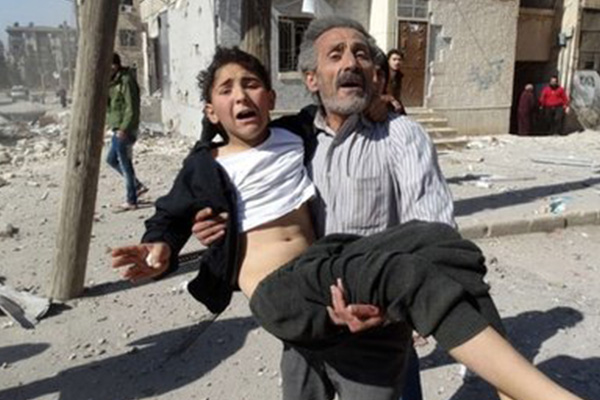 (BBC)-The UN mediator Lakhdar Brahimi has apologised to the Syrian people after peace talks in Geneva ended without making progress.

He had held final discussions with both sides in Geneva in a last-ditch bid to break the stalemate between the Syrian government and opposition.

Mr Brahimi said a key sticking point was the government’s refusal to talk about a transitional governing body.

No date has been set for a third round of talks.

Some 9.5 million people have been forced to flee their homes.