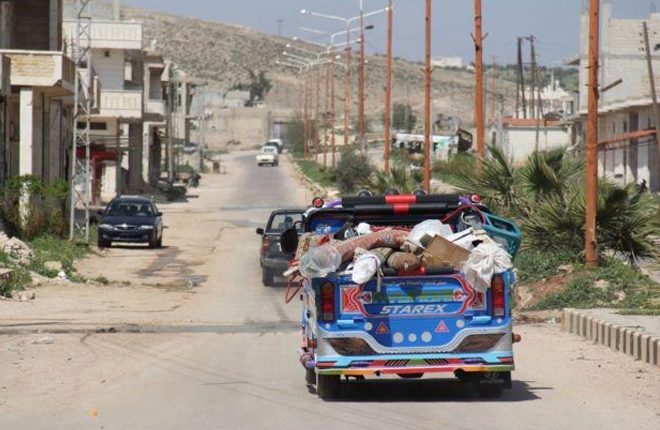 Russia has reacted angrily after the US bombarded a Syrian air base with missiles, reportedly destroying it.

US officials said the base had been used to launch a chemical weapons attack in north-western Syria that left dozens of civilians dead on Tuesday.