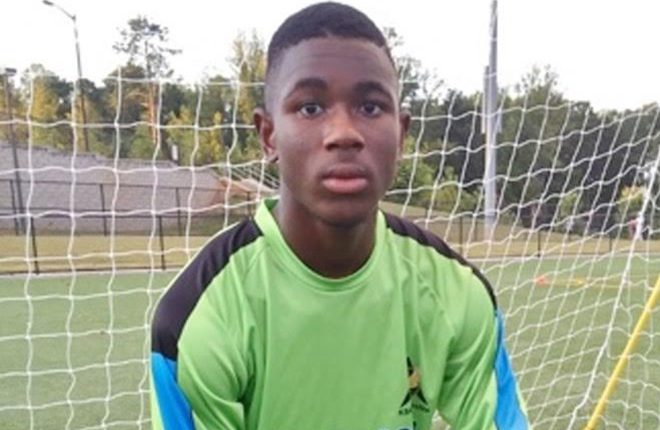 NEW YORK POST – A Georgia teenager has survived a life-threatening head injury on the soccer pitch that put him in a coma — and when he woke up, he was only speaking fluent Spanish.

Reuben Nsemoh, a 16-year-old goalkeeper at Brookwood High School, was kicked in the head weeks ago diving for a loose ball, his third concussion. He stopped breathing and was in a coma for three days.