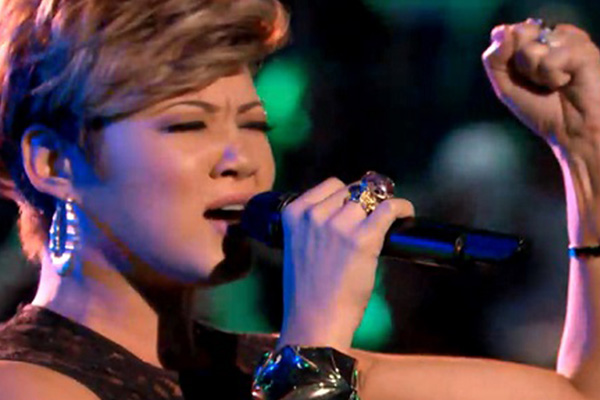 Tessanne advances to top 3 in The Voice

Kingston, Jamaica— Tessanne Chin was the first contestant to advance to the final round of NBC’s The Voice competition Tuesday night.

Chin’s passionate rendition of ‘Bridge over Troubled Water’ Monday night maintained the top spot on the iTune’s music chart throughout Tuesday fuelling speculations that she would have made it through.

Several media reports have now named Chin as this season’s favourite to win the competition.

The three finalists in The Voice season five are:

The finals of The Voice is next week.