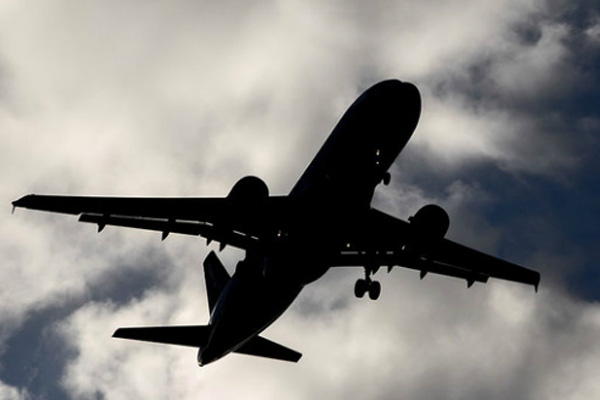 The ICAO’s designation of Thailand as a “significant safety concern” has not been announced publicly by the UN agency but governments were informed last week. Kwak Young-pil, an official from South Korea’s Ministry of Land, Infrastructure and Transport, said Friday that the ICAO made the designation on March 20.

Thai Prime Minister Prayuth Chan-ocha told reporters Friday that he has instructed the country’s foreign minister to discuss the ban with Japan, and has ordered an urgent overhaul of the civil aviation department.

The disruptions come ahead of Thailand’s traditional new year, known as Songkran, a heavy travel season when airlines typically increase the number of flights. Thailand is one of the world’s top tourist destinations and its tourism industry is crucial to the economy, employing millions of people.

Thai Airways President Jarumporn Chotikasathein said it would have to cancel “about five” charter flights that were being planned for the April holiday schedule. He said Thai Airways and other Thai carriers will also have to undergo increased inspections by regulators from other countries as a result of the ICAO designation.

Thailand was audited by the ICAO in January, about a decade after its last assessment in 2005. Audits assess a country’s overall ability to ensure aviation safety. Among the areas considered are personnel licensing and training, airworthiness assessment and certification, accident investigation and airline operations oversight, according to a report by Watson Farley and Williams, an international law firm with a commercial transport practice.

The ICAO office in Bangkok referred questions to its headquarters in Montreal, which could not immediately be reached for comment.

The Thai ministry’s statement did not give details of the ICAO’s concerns or recommendations. It said that it planned to inform countries about the status of Thailand’s aviation safety and “the solutions to fix the faults that were found in the inspection as soon as possible.”

The Japanese ban covers any “change of aviation services” and also bars airlines from changing the type of aircraft normally used on scheduled routes, the Thai civil aviation department said.

In Tokyo, bureau spokesman Noriaki Umezawa said the measure was a temporary one issued because of concerns that the airlines may not fully meet international safety standards.

South Korean said it was considering a similar ban.

Kwak, the South Korean transport official, said it was highly unlikely that new flights would be approved. NokScoot was planning to start flights to Seoul’s Incheon Airport in May.

He said flights currently operating between Thailand and South Korea will not be affected.