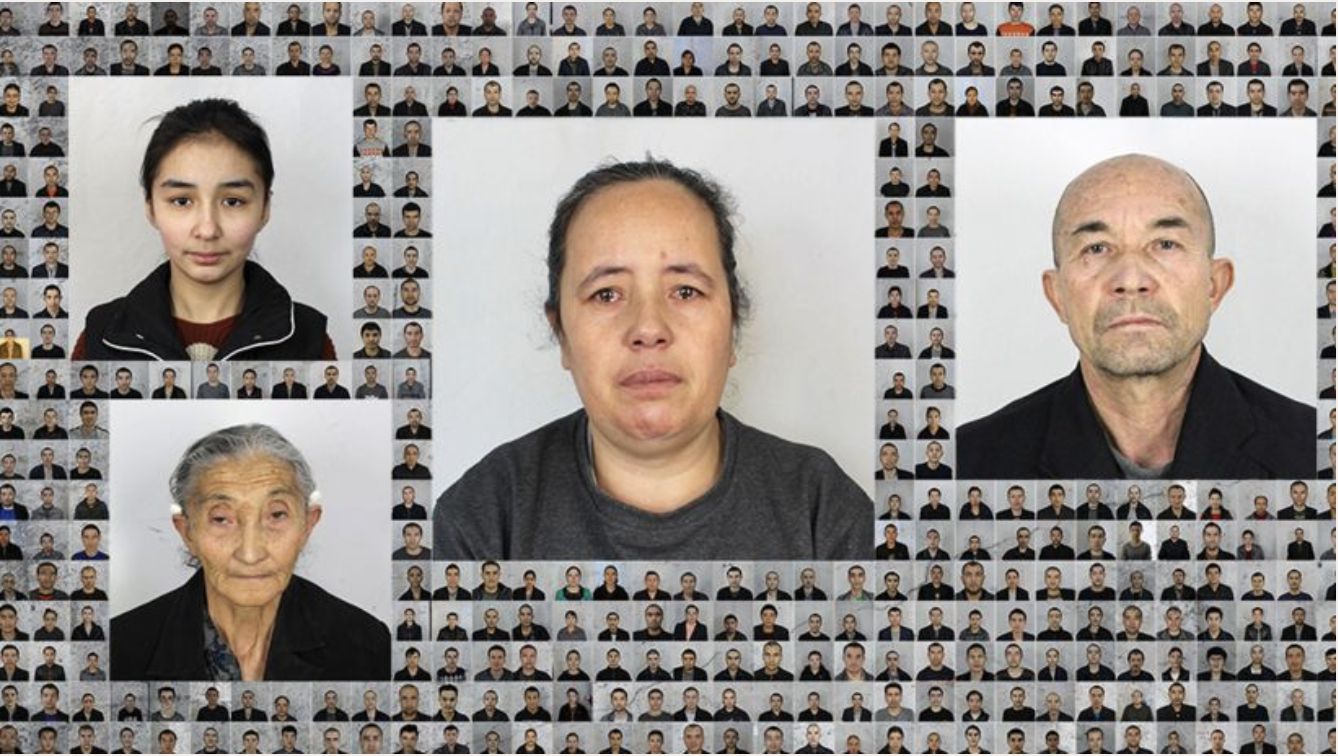 May 24, 2022 (BBC) — Thousands of photographs from the heart of China’s highly secretive system of mass incarceration in Xinjiang, as well as a shoot-to-kill policy for those who try to escape, are among a huge cache of data hacked from police computer servers in the region.

The Xinjiang Police Files, as they’re being called, were passed to the BBC earlier this year. After a months-long effort to investigate and authenticate them, they can be shown to offer significant new insights into the internment of the region’s Uyghurs and other Turkic minorities.

Their publication coincides with the recent arrival in China of the United Nations Human Rights Commissioner, Michelle Bachelet, for a controversial visit to Xinjiang, with critics concerned that her itinerary will be under the tight control of the government.

The cache reveals, in unprecedented detail, China’s use of “re-education” camps and formal prisons as two separate but related systems of mass detention for Uyghurs – and seriously calls into question its well-honed public narrative about both.

The government’s claim that the re-education camps built across Xinjiang since 2017 are nothing more than “schools” is contradicted by internal police instructions, guarding rosters and the never-before-seen images of detainees.

And its widespread use of terrorism charges, under which many thousands more have been swept into formal prisons, is exposed as a pretext for a parallel method of internment, with police spreadsheets full of arbitrary, draconian sentences.

The documents provide some of the strongest evidence to date for a policy targeting almost any expression of Uyghur identity, culture or Islamic faith – and of a chain of command running all the way up to the Chinese leader, Xi Jinping.