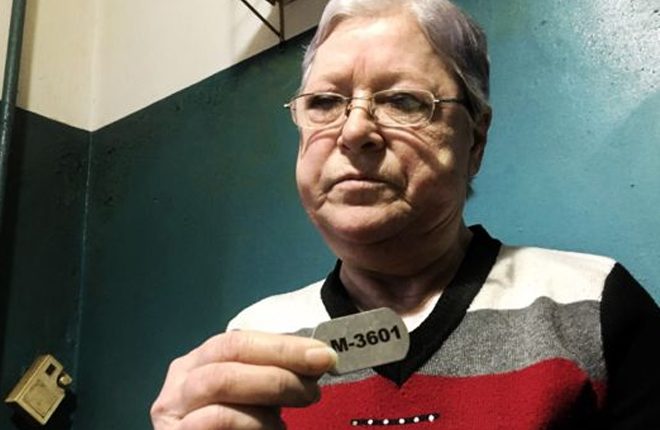 The Russian guns for hire dying in Syria

The deaths of Russian fighters in Syria on 7 February exposed the operations of a shadowy group of mercenaries there. Some reports speak of more than 100 Russians killed in one battle; officially it is “several dozen” Russians killed or wounded.

The BBC Russian Service has investigated how and where Russian guns for hire have been killed in Syria.