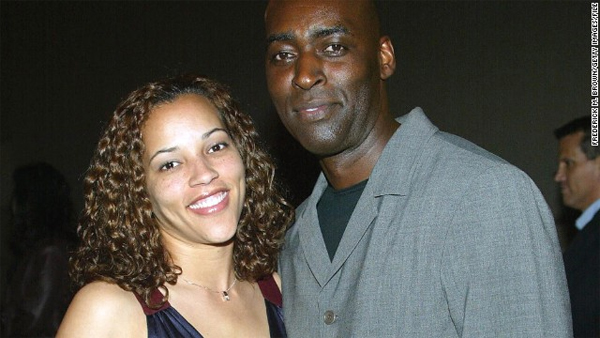 Los Angeles (CNN) — Michael Jace, who played a Los Angeles cop in TV’s “The Shield,” has been charged in the fatal shooting of his wife, police said Tuesday.

Investigators detained Jace, 51, at the couple’s Hyde Park area home Monday night and booked the actor on a homicide charge early Tuesday, according to Doster.

The FX police drama “The Shield” was the biggest and longest-running role in Jace’s 22-year acting career. He appeared in 89 episodes as Julien Lowe, who started as a rookie officer in an inner-city Los Angeles police precinct in 2002 and rose through the ranks to become a detective before the series ended in 2008, according to the Internet Movie Database.

He acted on several episodes of “Southland,” another TV drama about Los Angeles police, between 2009 and 2012.

He had the title role of Michael Jordan in the 1999 TV movie about the NBA star, “Michael Jordan: An American Hero.”