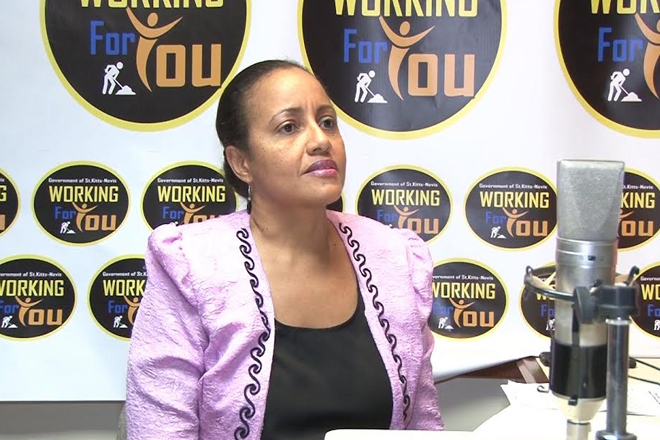 The Significance of International Women’s Day

(ZIZ News) — Gender Equality and Human Rights were among the topics in focus on this week’s edition of “Working For You”.

Minister of State responsible for Gender Affairs, The Honourable Wendy Phipps was the featured guest and she began by addressing International Women’s Day and its origin.

“The movement towards the celebration of an International Women’s Day has its roots in the turn of the century, the turn of the 20th century. It would have been a time when continuation would’ve been taking place throughout Europe and the rest of the developed world at that time as it related to industrialization,” she stated.

She continued “It was also a time when the rights of women were being advocated for because I think a lot of us as women have simple rights such as the right to vote don’t even understand until you do enough digging that the right of a woman to vote is something that had to be fought for very hard”.

Hon. Wendy Phipps noted that the celebrations in St. Kitts and Nevis are inspired by the United Nation’s viable goals relating to Commitments on Gender Equality, Women’s Empowerment and Women’s Human Rights.

She said “A lot of the work that we are doing in terms of the observance and recognition of the impact of women and their investment in development would have had some sort of pronouncement or articulation in terms of the sustainable goals of the UN but even before we came to the point of the sustainable development goals in September of 2015, we had a set of goals, I think it was another eight goals, the Millennium development goals.”

She concluded by noting that sustainable goals are really the successor goals of the Millennium development goals.

According to the UN Women organization, International Women’s Day is a time to reflect on progress made, to call for change and to celebrate acts of courage and determination by ordinary women who have played an extraordinary role in the history of their countries and communities.

International Women’s Day will be celebrated globally on Tuesday 8th of March.