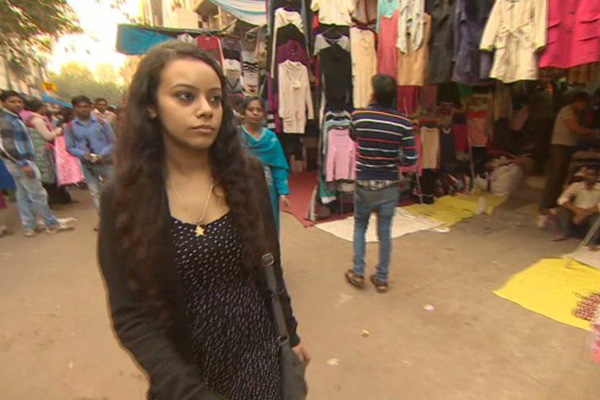 New Delhi (CNN) — Three men were convicted Tuesday in the gang rape of an American tourist in India.

All Nepali men in their 20s, they were convicted of sexual assault and robbery, police said.

The men will also have to pay about $250 each in fines.

The incident took place in June in the Indian mountain state of Himachal Pradesh.

The men were accused of raping and robbing the American woman, who had sought a lift from them in their small truck, Vinod Kumar Dhawan, the state’s police superintendent, told CNN.

The woman, 31, was on her way back to a popular tourist destination when she got into the truck around 1 a.m.

The rape case that changed India

Several high-profile cases have drawn attention to sexual violence against women in India.

In September, an Indian court sentenced four men to death for the rape and murder of a 23-year-old woman in New Delhi. A 17-year-old boy was also sentenced to three years in prison for murder, rape and robbery in the attack.