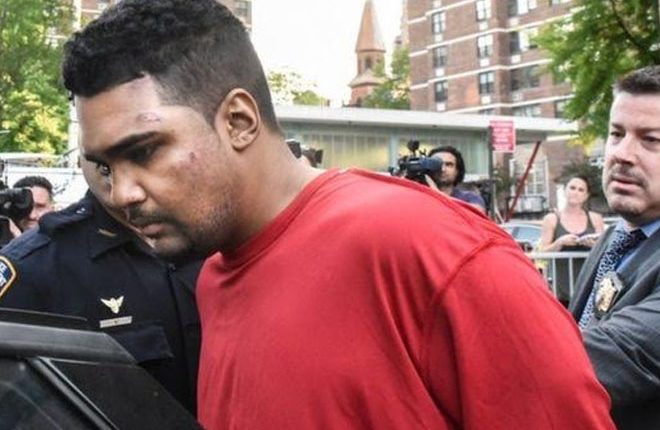 A man who drove a car along three blocks of pavement in New York’s Times Square, killing a teenager and injuring 22 people, said he had “heard voices”, according to law enforcement sources.

Richard Rojas, 26, a US Navy veteran who was arrested twice previously for drink-driving, is now in custody.