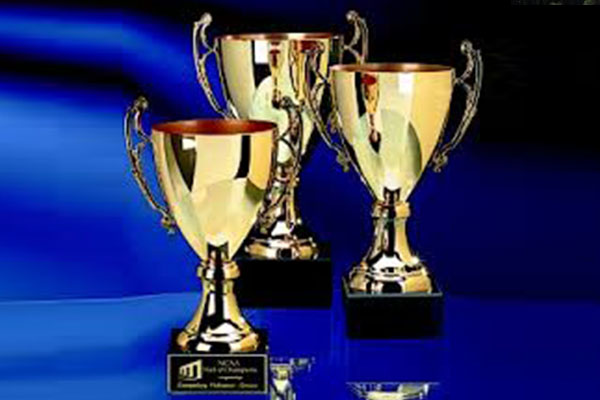 ZIZ News — The outstanding sportsmen and women for the year 2013 on Nevis, received awards on the evening of Saturday 26th April. The awards were presented during the now annual Youth and Sports Awards ceremony and gala which was held at the popular Occasions.

Individuals who had excelled in the various sports in 2013 were awarded for their outstanding performances.

The following awards were presented by Junior Minister in the Ministry of Youth and Sports, Hon. Hazel Brandy-Williams:

The profiles of the sportsmen and women were presented via video footage shown on a huge screen and then the awardees were presented with their impressive plaques.