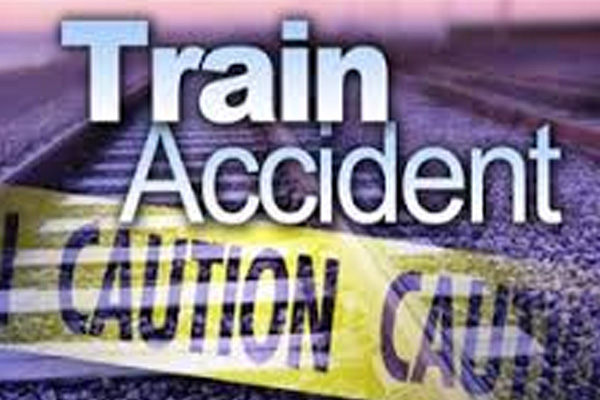 New Delhi, India (CNN) — At least nine people were killed and 82 others were injured when a train derailed Monday in northern India, a railway spokesman told CNN.

Emergency crews were at the scene, working to pull more passengers out. It was unclear how many people were trapped inside.

Incoming Prime Minister Narendra Modi expressed his condolences and spoke with India’s Cabinet secretary, he said in a post on Twitter.