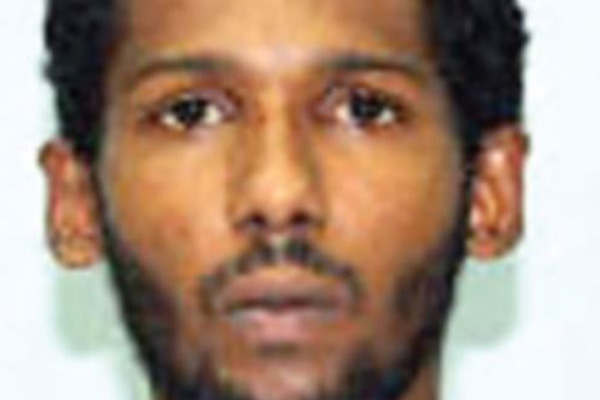 Port of Spain, Trinidad (CMC) — Trinidad and Tobago police say they have captured the country’s most wanted man, the main suspect in the disappearance of four members of a family.

Police said they captured Azmon Alexander Sunday after Irma Rampersad, 49, and her daughters, Felicia, 17, and Jennelle Gonzales, 19, and her one-year-old granddaughter Shania Amoroso, were reported missing from their home in Brasso Seco on October 26. A family friend, Felix Martinez, 52, was also reported missing.

On November 8, the bodies of Irma Rampersad and Shania Amoroso were found in the Brasso Seco Forest. The body of Martinez was also later found.

Police said they captured Alexander in Arima, east of Port of Spain. He had a cutlass in his possession and was the lone passenger in a vehicle. He offered no resistance when the police nabbed him.

Prime Minister Kamla Persad-Bissessar in a statement congratulated the police and urged the public to continue providing assistance in a bid to end the criminal activities here.

“Given the brutal and tragic circumstances of this particular case of the murders of three people from the Brasso Seco community, where one of the victims was an innocent 18-month-old baby, quick and successful investigative work by the police bring a sense of hope that justice will be delivered,” she said.

“I must also thank and congratulate those very caring and civic mind citizens who, in different ways, assisted the police with information which eventually led to the capture of the suspect.

“I believe all officers of our protective services should heed the signals sent by these interventions which can help tremendously in ongoing efforts to build greater trust and confidence by people and communities in our Police Service,” she added.