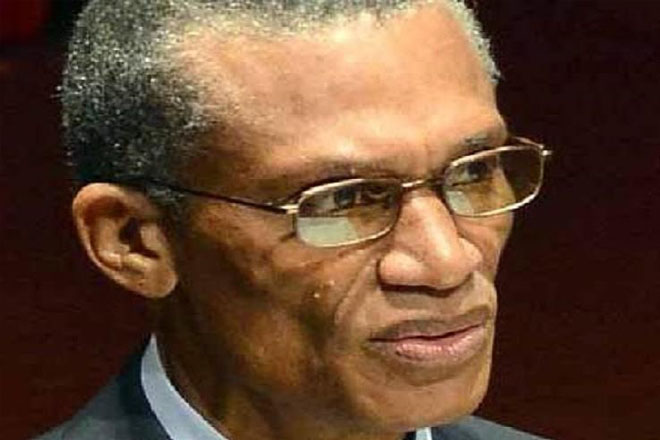 Trinidad and Tobago’s Foreign Affairs Minister Dennis Moses says 12 Jamaicans were denied into the twin-island republic last month because they were deemed “likely to become charges on public funds”.

The group of Jamaicans had accused immigration officials at the Piarco International Airport in Trinidad of treating them badly after refusing to let them enter the country when they arrived on two Caribbean Airlines flights on March 21 at 7:53 p.m. and 8:43 p.m.