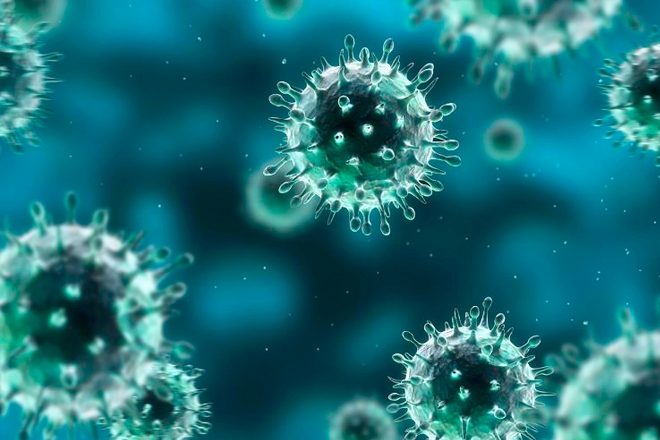 PORT OF SPAIN, Trinidad, CMC –At least 16 people have died so far this year as health authorities embark on a “robust nationwide influenza vaccination drive” to protect the population against the flu virus.

The Ministry of Health said that as of last Friday, the number of suspected cases for the flu season had reached 2,738 and that there had been 16 confirmed deaths.

The Ministry said that the cumulative number of vaccines administered to the public so far was 16, 301.

“The influenza virus is serious and is generally more severe than the common cold. The flu vaccine is available, at no cost, at all health centres,” it said, adding that children and people with chronic medical conditions should be among those getting the vaccine.

It said that the flu season runs until May next year and that persons in the health care and essential services sectors should also ensure that they receive the vaccine.