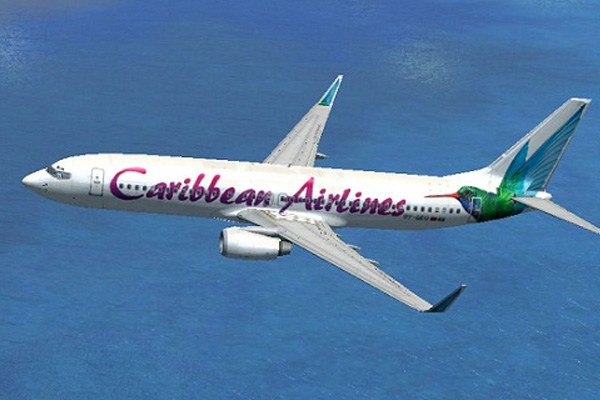 Port of Spain, Trinidad (CMC) — Trinidad and Tobago Acting Police Commissioner Stephen Williams said he has ordered a probe into reports that a senior police officer was removed on a flight to Tobago after he failed to follow orders to switch off his mobile telephone.

The Police Service Social and Welfare Association (PSWA) said it also welcomed the investigation into allegations that Assistant Commissioner of Police (ACP) Peter Reyes may have acted unprofessionally, possibly to the point of official misconduct of duties after he was removed from a Caribbean Airlines (CAL) flight to Tobago last week.

Media reports said that Reyes, who was on his way to Tobago to take over command of the police service, had refused to adhere to the regulations given by the air flight attendants.

Reyes told the Trinidad Express newspaper Monday that he did not know how to switch off his cellular phone causing the one hour delay in the departure of the airline.

“The truth is I did not know how to switch off the phone…,” he said

CAL said it was forced to transfer the passengers to another aircraft to transport them to Tobago and a report lodged with the police.

In their report, the flight attendants Karen Wilson and Lieko Sue Hong described Reyes as an “unruly” passenger who had made racial remarks.

“He continued his conversation briefly with the caller and as I stood by his row asking him to please switch off his cellular phone as the doors were closed, the engines were running and the aircraft was taxiing, he advised me that it was an urgent call.

“I advised this passenger that all cellular phones must be switched off at this time despite the urgency of the call. He then loudly stated to me that I was attacking him because he was not white. At this time he increasingly showed that he was angry by talking loudly to the passengers around him referring to the point that I wouldn’t pick on him if he wasn’t black,” Wilson said in her report to CAL’s management on the incident.

PSWA general secretary Michael Seales said while the association found the whole incident “unfortunate”, it welcomed the decision by Williams to appoint a team to investigate the matter.

“From the observations the association has made from the article on the Sunday Express which purportedly depicts the reports from flight attendants on the plane, then a very serious event has unfolded. It goes right to the heart of security implementations and adherence of law and regulations. And this is especially serious as we live in a world where terrorism is a major issue.

“Therefore, the association has taken an interest in this matter, and if these allegations turn out to be true then we are ready to rumble so to speak, and take this matter as far as it needs to go,” Seales said.