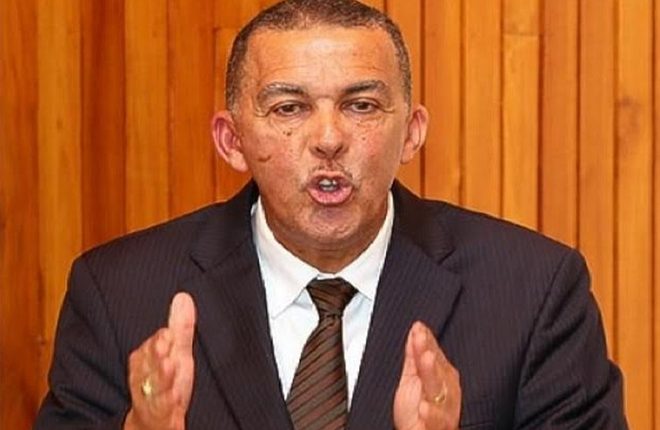 Trinidad and Tobago President Anthony Carmona has expressed frustration that his country and other CARICOM states have not replaced the Privy Council with the Caribbean Court of Justice (CCJ) as their final authority in legal matters.

Though 12 of the 15 CARICOM territories have signed the agreement establishing the CCJ, which was launched in 2005 as the final arbiter in legal disputes among and within regional members, only Barbados, Guyana, Dominica and Belize have accepted this court as the end decision-maker.