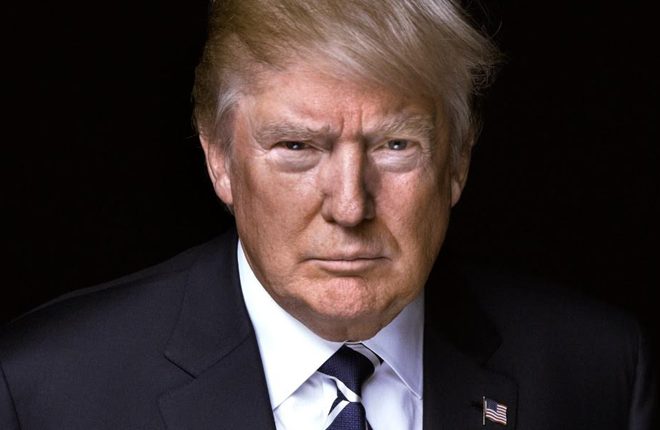 US President Donald Trump has said he believes Barack Obama is behind a wave of protests against Republican lawmakers, and national security leaks.

He told Fox News: “I think President Obama’s behind it because his people are certainly behind it”, but added: “I also think it’s just politics.”