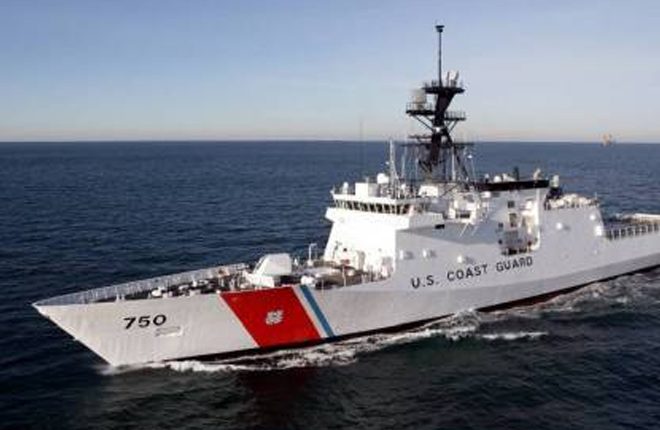 WASHINGTON, USA — US President Donald Trump’s budget proposal reportedly includes a $1.3 billion cut to the US Coast Guard, which would significantly reduce the already minimal national security presence in the Caribbean.

The administration’s 2018 financial year budget proposal plans to boost the Department of Homeland Security’s total budget by six percent, to $43.8 billion. That increase would primarily go to land border security and would be paid for with the Coast Guard cuts and reductions to other agencies.