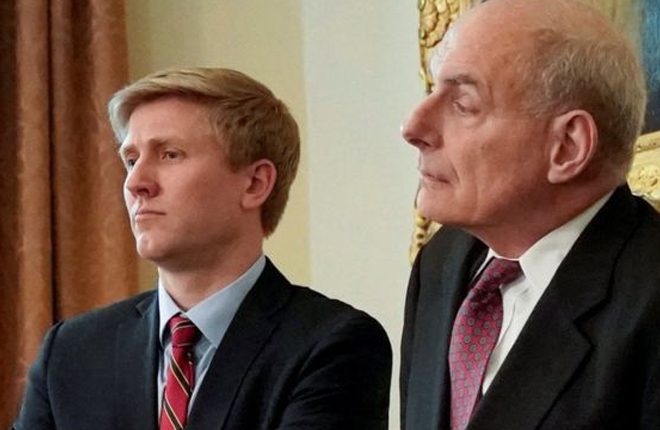 Speculation is mounting over who will be US President Donald Trump’s new chief of staff after the man believed to be the top candidate said he too was leaving the government.

Nick Ayers, chief of staff to the vice-president, will reportedly return to his home state of Georgia