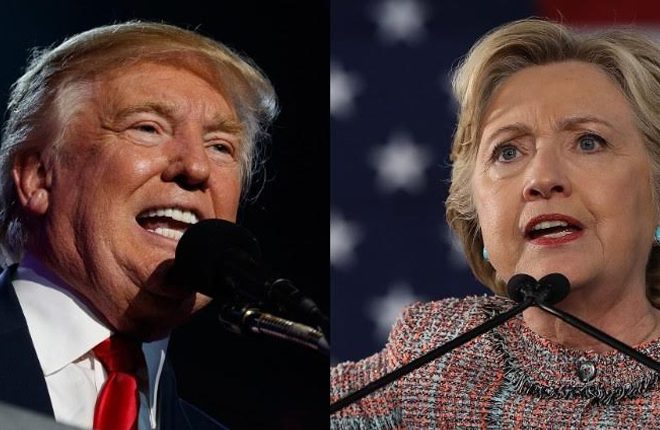 (CNN) Donald Trump heads into his final debate clash with Hillary Clinton Wednesday needing to launch a dramatic comeback after slumping into his worst position of the general election campaign.

The rivals meet in Las Vegas with Clinton in command of the race, 20 days before Election Day, for the third presidential debate that represents one last chance to change the trajectory of the election as millions of viewers tune in for the last big televised spectacular of a rancorous campaign.