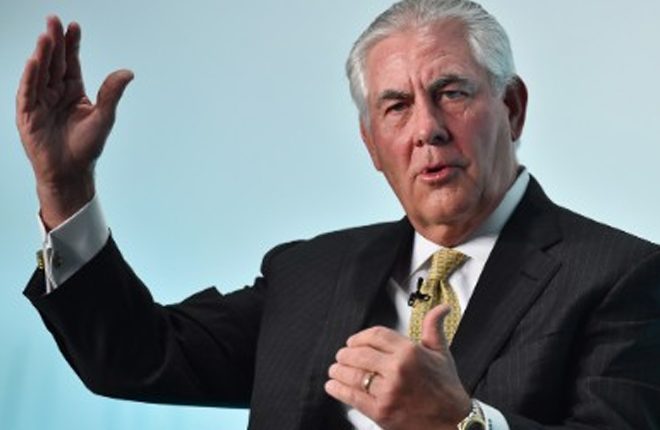 Washington (CNN)Donald Trump won’t get Rex Tillerson as secretary of state without a fight.

The President-elect is leaning towards entrusting the ExxonMobil tycoon with the stewardship of US diplomacy, a move that could ignite the first showdown between the pugilistic President-elect and senators in his own party.