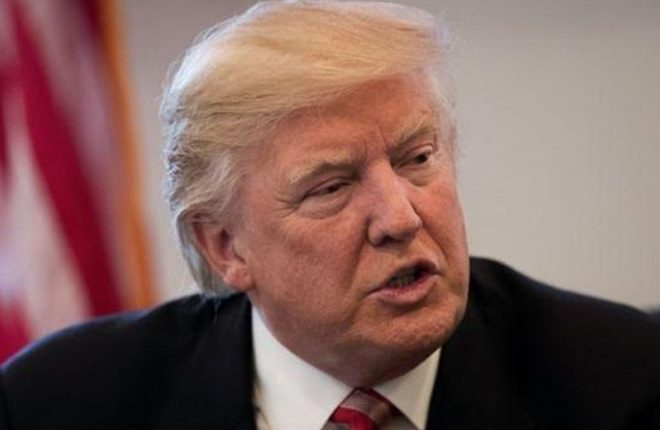 US President-elect Donald Trump has reacted furiously to allegations that Russia has compromising material on him, saying Moscow has “never tried to use leverage on me”.

Mr Trump condemned US intelligence agencies for allowing “fake news” to “leak” into the public, asking: “Are we living in Nazi Germany?”