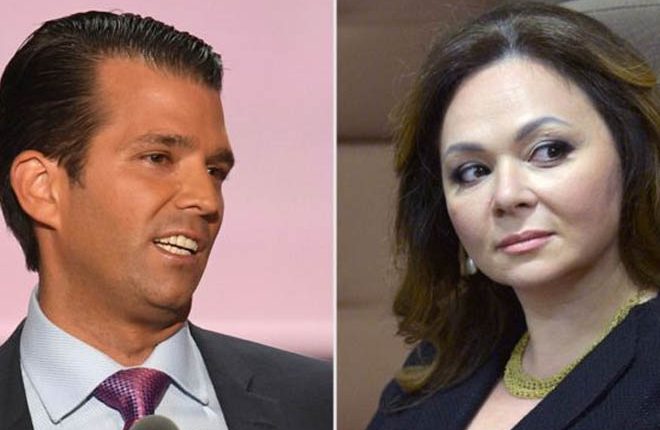 President Donald Trump personally dictated the statement his son gave on his talks with a Russian lawyer during the election campaign, US media report.

It said Donald Trump Jr and the lawyer had mostly discussed the adoption of Russian children in June 2016.