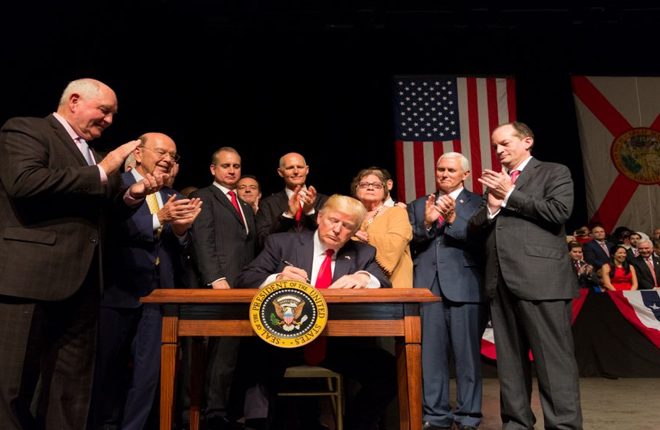 The Trading with the Enemy Act, one of the legal bases of the embargo imposed by the United States against Cuba was extended on Monday by US President Donald Trump through a memorandum sent to the Secretaries of State and Treasury.

This is the second time that the current administration has extended the validity of the law, approved in 1917, giving the US president the power to apply economic sanctions in times of war or any period of national emergency in addition to prohibiting trade with the enemy or its allies during any military conflict