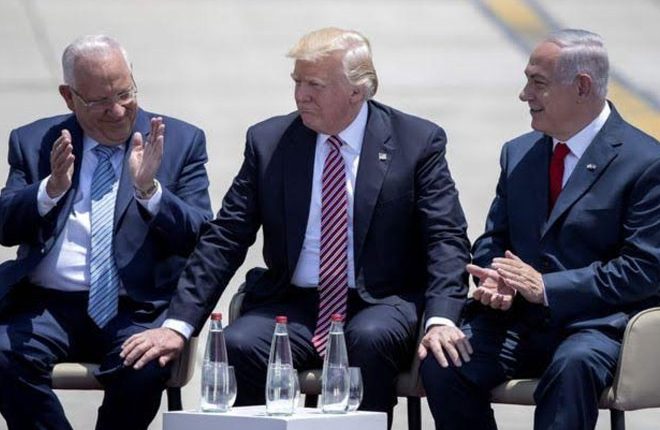 He suggested the Iranians thought they could “do what they want” since negotiating a nuclear deal with world powers in 2015.