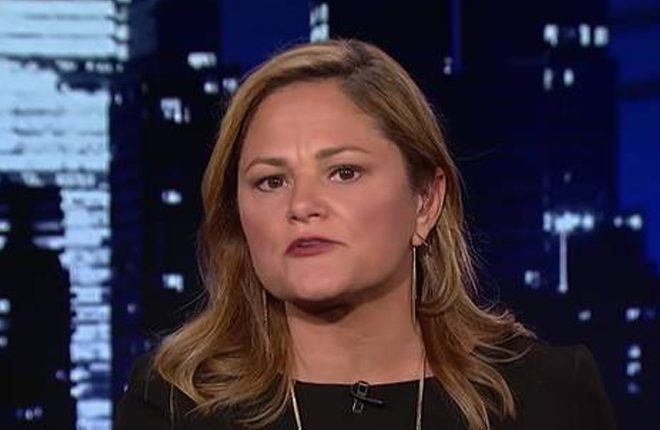 Trump’s visit to Puerto Rico described as “an utter disgrace”

A four-hour visit by US President Donald Trump to San Juan, Puerto Rico, on Tuesday, when he met storm victims and federal and local officials, and also helped to distribute relief items such as rolls of paper towels, has been described as an “utter disgrace” by a New York City official who was born in Puerto Rico.

Melissa Mark-Viverito, New York City Council speaker, who was born and raised in Puerto Rico, and her mother and other family members still live there, recently returned from a three-day visit to the hurricane-stricken island.