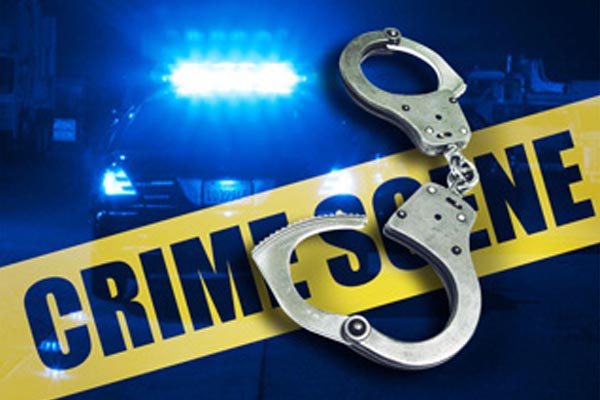 Port of Spain, Trinidad — Police in Trinidad are searching for two gunmen who shot and killed an employee of a funeral home in East Port of Spain Thursday.

The authorities said that Abdul Mohammed, 24, began working at the funeral home four months ago adding that the gunmen shot him several times in the presence of others including the owner of the establishment, David Guide, who was shot in his hand.

The murder in Trinidad toll so far for the year stands at 331 compared to 341 for the same period last year.

Griffith, speaking to reporters at the weekly Cabinet news conference, said that the seminar could play a major part in government’s direction in national security operational policy in the Police Service.