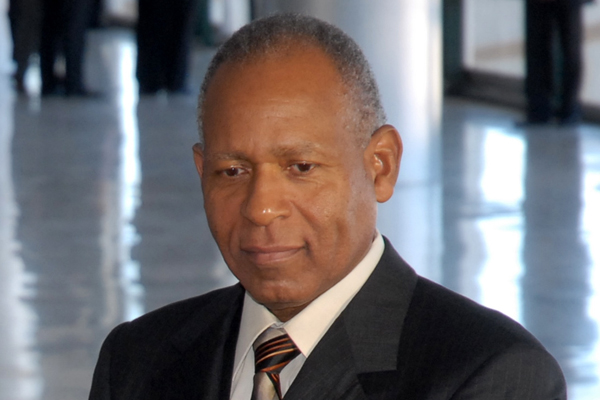 Port of Spain, Trinidad (CMC) – Former Trinidad and Tobabgo Prime Minister Patrick Manning has stated that he is finished with electoral politics.

“I have already said that when I am finished with this term of office, I am going to ride off into the sunset,” Manning declared as he spoke with reporters on Monday after voting in the local government election.

Manning, the member of Parliament for San Fernando East, was prime minister when he called an early general election in May 2010, which the People’s National Movement (PNM) lost by a landslide to the People’s Partnership coalition.

In January 2011, Manning suffered a debilitating stroke and has not sat in Parliament since then.

He returned to Trinidad on July 30 that year after being treated in the United States.

When asked about his health, Manning said: “Not like yours but I will make it.”