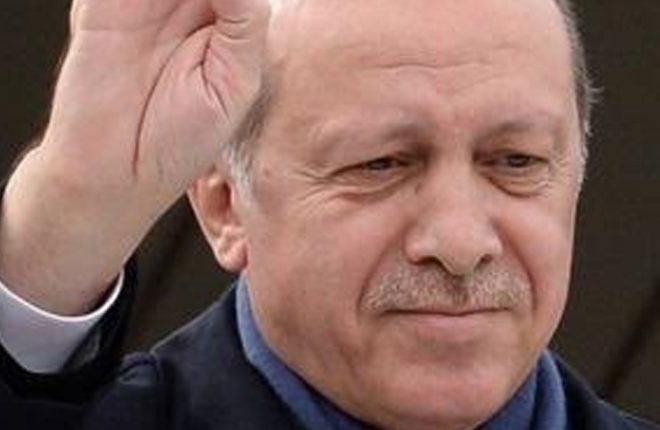 The US president’s phone call contrasts with European concern that the result – 51.4% in favour of the changes – has exposed deep splits in Turkish society.