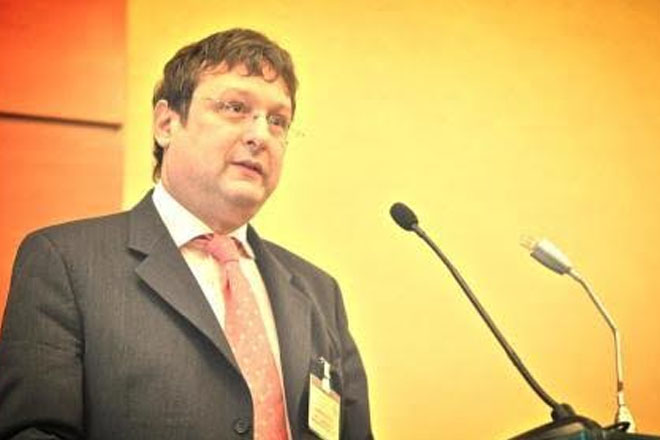 The corruption trial in the Turks and Caicos Islands (TCI) of former government ministers and others will not be finished in 2016, according to chief prosecutor Andrew Mitchell QC.

The proceedings began in December last year and were expected to last six months; however, Mitchell acknowledged that the trial is going much slower than expected..