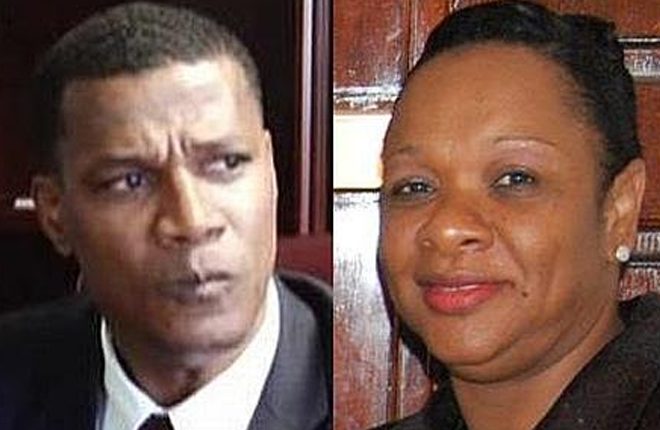 According to Ewing’s ruling Progressive National Party (PNP): “Our Vision 2020 will be in your hands on Progress Day – Monday, 5 December 2016.”