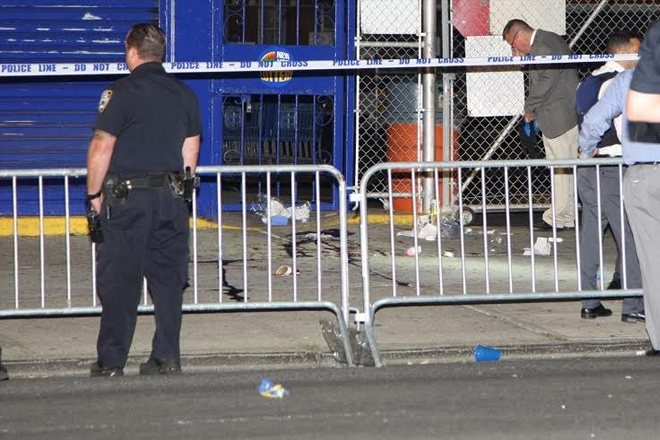 Two Dead, Others Injured in Violence at J’Ouvert Ahead of New York Caribbean Carnival

At least four people were shot, two fatally, during the J’Ouvert celebration in Brooklyn early today despite the NYPD doubling its patrols and pleas for a violence-free night of revelry.

The annual pre-dawn celebration, which comes before the New York Caribbean Carnival Parade, was marred yet again by bloodshed. Last year, an aide to Governor Cuomo was killed by a stray bullet fired in Crown Heights during a gang shootout.