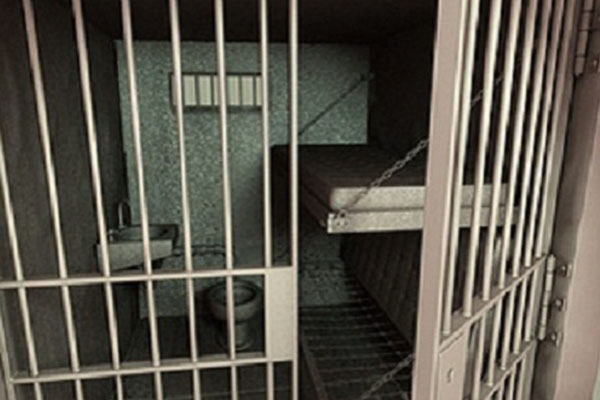 KINGSTON, Jamaica — Two prisoners escaped from the Horizon Adult Remand Centre after they made their way through a vent and breached the walls of the facility this morning, the police have reported.

Peart, who is charged with murder, is of brown complexion, slim build with tattoos on his chest and shoulder. He also has pierced ears. He was dressed in a white merino and a pair of plaid shorts when he made his escape;

Creary is also of brown complexion, 183 centimetres (6 feet) tall and has scars on his lower and upper arms. He is serving a life sentence.

Anyone knowing the whereabouts of Peart or Creary is being to contact the Police 119 emergency number, Crime Stop 311 or the nearest police station. The police are also advising the public that it is a criminal act to harbour a criminal.