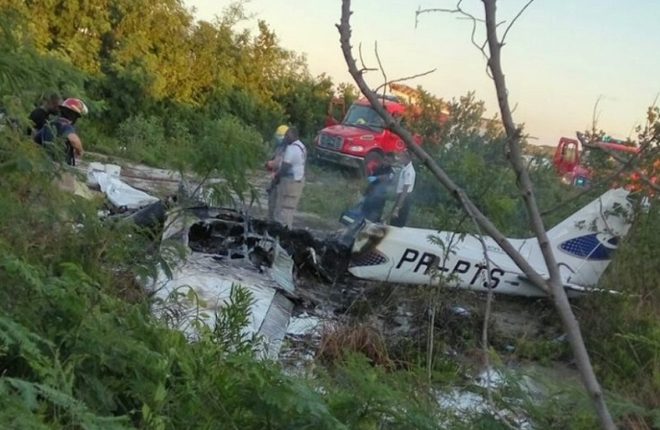 Two Killed in Plane Crash in Turks and Caicos Islands

Investigations have begun into what caused a small plane to crash after taking off from the airport in Turks and Caicos’ capital, killing both people on board.

Acting Commissioner of Police Trevor Botting confirmed that the fatal crash occurred around 5:30 p.m. on December 23, near to a petrol station in Providenciales, after the light airplane took off from Providenciales Airport in the British overseas territory.