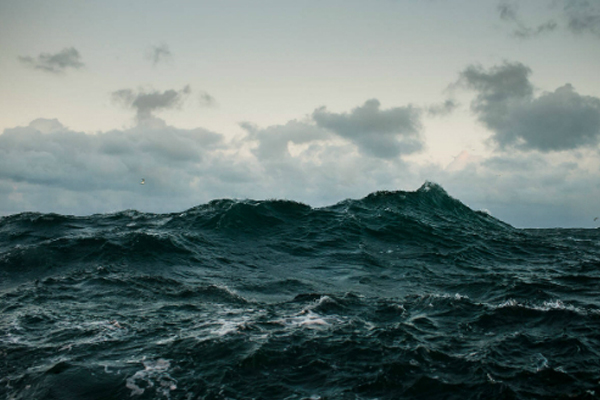 Two men swept into ocean during prank video in Japan

Tokyo, Japan (AFP) — Two Japanese men riding a scooter and a bicycle along a seawall while clad only in their underwear for a prank video were missing Monday after being swept into the ocean.

More than 50 police officers and rescuers, two helicopters and several ships were searching for the men off the coast of Hyogo prefecture, a police spokesman said, 24 hours after they disappeared.

The two “went missing when they jumped into the sea from a breakwater for the purpose of filming an entertainment video for a friend’s wedding ceremony” the spokesman told AFP.

Seven other friends were involved in the filming, private broadcasters Fuji Television and Nippon TV said, adding the two missing men were in a state of undress at the time of the incident.

Japan has been lashed by powerful winter storms over recent weeks, and meteorologists had warned of strong winds and a big swell over the weekend.