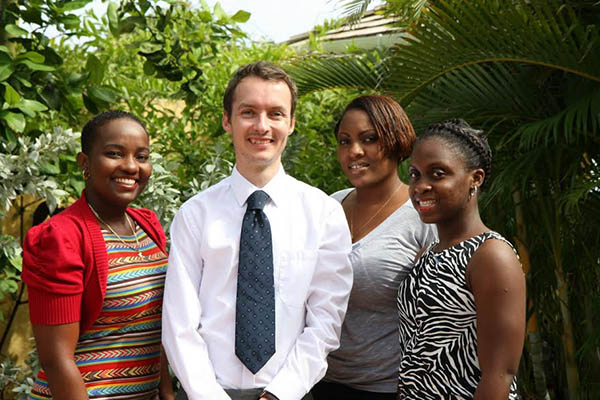 The Barbados-based British High Commission announced that Nevisians Kurlyn Merchant and Kimberley Evelyn will respectively be studying for a Masters in Law at Queen Mary University of London and a Masters in Architecture and Sustainability at De Montfort University in Leicester.

The Chevening Scholarships scheme is the global scholarship programme of the British government.

The Scholarships are awarded to exceptional individuals with leadership potential and they enable recipients to study one-year Masters courses in a range of subjects at UK universities.

The Scholarships are funded by the Foreign and Commonwealth Office and aim to support UK foreign policy priorities by creating lasting positive relationships with future leaders, influencers and decision makers.

The Chevening programme has, over 30 years, provided more than 40,000 Scholarships at Higher Education Institutions in the UK for postgraduate students or researchers from countries across the world.

Chevening scholarships are prestigious and sought after awards aimed at extremely capable individuals who have already made an impact and are motivated to pursue a career that will take them to a position of leadership within their own country or region.

The application period for scholarships to study from September 2015 is open now until 15 November.  Nationals from the following countries are eligible to apply and should do so online at www.Chevening.org:Antigua and Barbuda, Barbados, Dominica, Grenada, St. Kitts and Nevis, St. Lucia and St. Vincent and the Grenadines.