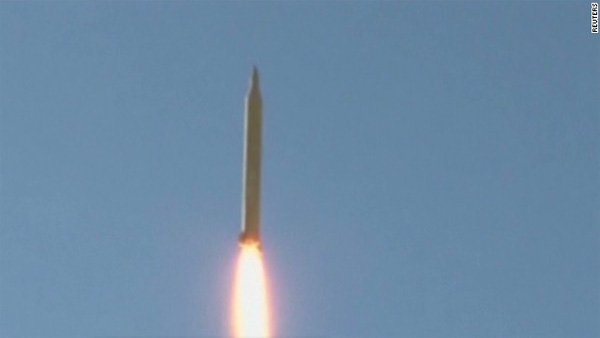 (CNN) — The United States and Iran will start a new round of negotiations this week over the future of Iran’s nuclear program.

An interim six-month agreement reached between Iran and the P5+1 nations– the U.S. and the five other permanent members of the U.N. Security Council — comes to an end July 20.

The talks will be held in Vienna. Deputy Secretary of State William Burns will join the U.S. team and Iranian Foreign Minister Zarif will lead the Iranian delegation.

Under the interim deal, Iran cut back on parts of its nuclear program and the six nations reduced economic sanctions.

For example, Iran agreed not to install new centrifuges use to enrich uranium. The P5+1 nations agreed to suspend sanctions on gold and precious metals, Iran’s auto sector and Iran’s petrochemical exports.

In February, Wendy Sherman, a senior State Department official and lead negotiator for the United States on the Iran deal, told CNN that all parties were keeping their commitments.

The United States and other nations contend Iran plans to build a weapon with its nuclear program. Iran says its nuclear intentions are peaceful.

Other nations criticized the agreement. Israel, for example, called it “a historic mistake.”