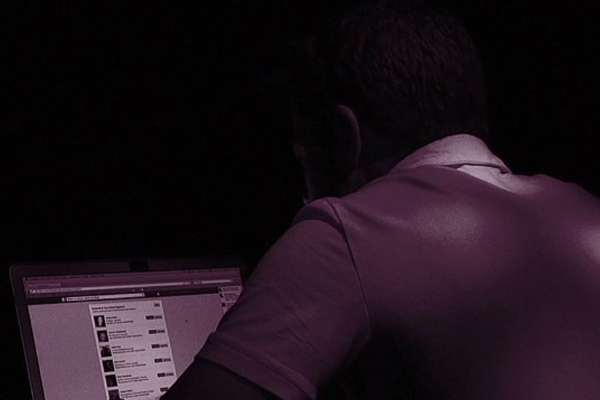 More than 400 children across the United Kingdom have been protected from harm as a result, the National Crime Agency said in a statement.

Thirty-nine of the suspects were registered sex offenders, the statement said, meaning the vast majority were not previously known to police. Their number also included social care workers and former police officers.

The operation was kept under wraps until Wednesday to protect children and gather evidence against the accused, the statement said.

The National Crime Agency is not revealing the methods used to track down the suspects because it hopes to deploy them again in the future.

The charges brought so far range from possession of indecent images of children to serious sexual assault, it said. Many suspects have yet to be charged in the case.

“This is the first time the UK has had the capability to coordinate a single targeted operation of this nature,” said Phil Gormley, the agency’s deputy director general.

“Our aim was to protect children who were victims of, or might be at risk of, sexual exploitation. A child is victimized not only when they are abused and an image is taken. They are re-victimized every time that image is viewed by someone.”

Some of those who start by looking at indecent images online go on to abuse children directly, he said, so arresting them now may prevent them from crossing that line.

The operation comes amid wide public concern over the issue of sexual abuse of children in the United Kingdom.

Children’s TV entertainer Rolf Harris was sentenced this month to five years and nine months in prison for a string of indecent assaults against women and girls.

His trial came in the wake of shocking revelations of predatory sexual behavior by the late TV host Jimmy Savile against vulnerable children and adults.

The publicity around those high-profile cases appears to have encouraged others to come forward with allegations of abuse.

Chief Constable Simon Bailey said the majority of police forces in England and Wales are dealing with an “unprecedented increase” in reports of sexual abuse of children.

“Forces are investigating exploitation of children and young people by groups and gangs, non-recent abuse including large-scale investigations into abuse in institutions over many years and sexual abuse by parents and family members,” he said.