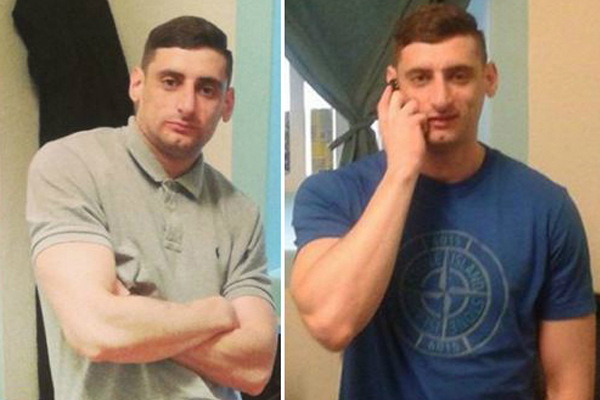 Kingston, Jamaica — Prison officials in Britain are currently investigating how a convicted murderer was able to access social media and post photos of his 31st birthday celebration.

According to the Daily Mail, Liam Whitnell – who is serving a life sentence in a high-security Wandsworth prison – took photos of a superhero-themed birthday cake he had delivered to his cell and shared the images on Facebook.

The caption accompanying the photo of the cake read: ‘B.day cake from da boys.’ In reply to a friend who said they wanted to eat some, he said: ‘Its a good time cuz.’

The Daily Mail reports that the photos also include one showing a takeaway kebab and another of three fellow inmates posing with their smartphones. Other photos showed a game console and a bottle of Coke.