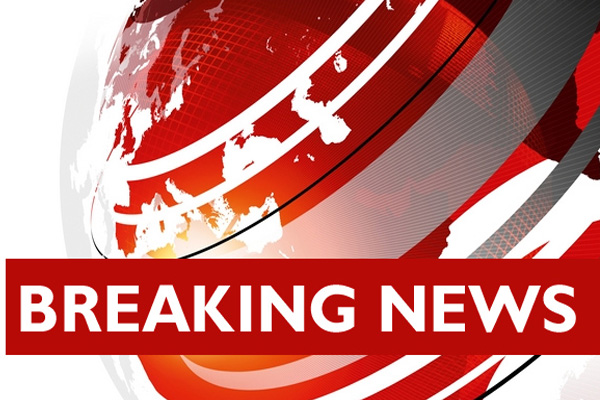 (BBC) — Ukrainian President Viktor Yanukovych has insisted that he and his government have “fulfilled all the obligations” to solve the crisis in the country.

But the political opposition continued to “whip up” the situation, he added.

The defiant statement was issued on the presidential website (Ukrainian) after weeks of often-violent anti-government protests in Kiev and other cities.

It followed an announcement that Mr Yanukovych was on sick leave because of respiratory illness and high fever.

“We have fulfilled all the obligations which the authorities took on themselves,” the president, 63, said in the statement.

“However, the opposition continues to whip up the situation calling on people to stand in the cold for the sake of the political ambitions of a few leaders. I think this is wrong.”